Before a tech product gets to the public, it has undergone failure thousands of times. What you see today might have been there before but was an idea before its time or will only require a certain improvement or element in the future.

Set-top boxes don’t need to be dumb, and for the past few years, the move has been on to embed new technologies and extra smarts into them, including DVR functionality, two-way communication, Web surfing, and more. Microsoft bought WebTV back in the late nineties, relabeled it MSN TV, and eventually spun it off as a separate company. One could argue that the market has reached its zenith with Internet-connected set top-boxes like the Xbox 360 and Apple TV.

Rather than typing on a PC, why not write on it as though it were a pad of paper? And have the CPU interpret your chicken scratch, sort your notes, and generally work in a much smarter way? Based on sales, it seems the world still isn’t ready for the Tablet PC. Nevertheless, Gates is convinced you’ll eventually love this system.

There have been tremendous developments in technology since 2009 but even then there were flops then. Some were flops but seven years later they are either not around or became a success.

Microsoft (MSFT) Vista was released worldwide on January 30, 2007. It was the most recent generation of the flagship product of the world’s largest software company. Vista was created to improve the security of the most widely used PC operating system in the world. The securities features were not much better than the previous versions of Windows based on most reviews of the software. Vista was also not compatible with a number of older PCs which limited the number of users who were likely to upgrade from the earlier version of Windows, known as XP. Many analysts claim that Vista also ran more slowly on PCs than XP. All of these factors prevented Vista from being viewed as clearly better than its predecessorsGateway was founded in 1985 and was one of the most successful PC companies in the US.

Its sales quadrupled in 1990. By 2004, it was No. 3 in US market share behind Hewlett-Packard (HPQ) and Dell (DELL) and had 25% of the retail PC business. But, by 2007 Gateway was in such poor shape that Acer was able to buy it for $710 million. Gateway’s failure has been blamed on several things, primarily its reluctance to enter the laptop business. Its share of the desktop business was strong through the early part of the decade, but it did not shift to portable computers as fast as its major competitors did. Gateway was also slow in entering the business of selling PCs to enterprises, a formula which drove most of the growth at Dell for many years. Gateway tried to diversify by moving into consumer electronics, but the profits were poor and this decision only hurt the firm’s margins. GigaOm wrote when Gateway was sold, “The $710 million price tag is quite a comedown from the mid-1990s, when Gateway and Dell (DELL) were spoken of in the same breath and commanded mega-billion dollars in market capitalization.”

Some products were a total failure and they left a mess behind them but today it is a whole new different story. From failure sprung success. 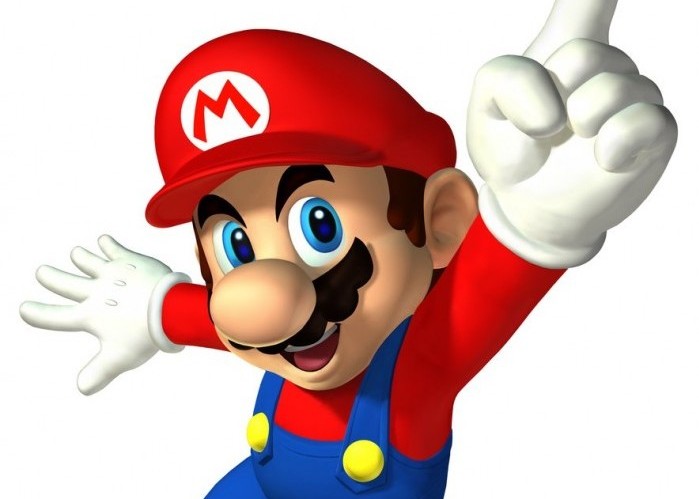 Today, Nintendo is known as the gaming company that launched an era, but it certainly didn’t start out as a success. Nintendo’s first offering, the Famicom console, had to be recalled after only a few months. Atari’s failure in the mid-1980’s left the American video game market a mess, and the Nintendo NES barely sold when it was introduced in 1985. By the end of 1986, however, two little characters named Mario and Luigi had changed the history of American gaming forever.